Up to $50-Million Available Per Project in Six Countries

Steven K. Hansen, the CEO of Equipment Leases Inc., stated, “Our International lending resource sets us apart from the majority of all independent leasing companies and banks which are unable to manage equipment leasing projects outside of the USA.” As the global economy continues to become much more reliant on each other, the need for multi-national organizations to have a secondary funding source capable of financing substantial projects abroad is significant. This international funding release is the first of many showcasing the broad range of funding solutions at Equipment Leases Inc.

Equipment Leases recently launched an informative website with eight forms of equipment funding and business loans, including an exceptional program designed exclusively for insurance carriers. Making funding available to 16 major industries, including Manufacturing, Construction, Food Processing, Packaging, Renewable Energy and LED Lighting, Medical, and Material Handling, to name a few. We are able to fund projects as low as $100,000 up to a max per project of $50-Million.

For most businesses, the thought of entering the capital markets can be daunting, so we have included tutorial blogs on our website designed to educate any business owner on the best practices to get their project approved and funded quickly.

Equipment Leases Inc. and its network of lending partners have been serving the SMB markets since 2013, providing business owners with the capital needed to acquire millions in new equipment across multiple industries and time zones. With their principal office located in Utah, they also have a sales satellite office strategically placed in more than ten major cities around the country. For additional information about Equipment Leases Inc., visit us online at EquipmentLeases.com 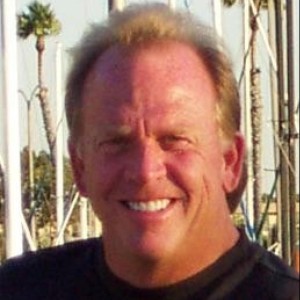 EquipmentLeases.net is a collective effort between industry professionals nationwide. With years of experience and over a billion dollar portfolio of leases. our professional teams are capable of handling any and all of your equipment needs. Our clients are all treated like Fortune 500 customers!

Get a Quote Today

Equipment Leases has been serving the equipment leasing and financing needs of small to medium sized business since 2013. We primarily serve the U.S. market but have some great projects with multi-national companies opening new facilities in the United States. Our expertise goes beyond significant financial resources to invest in your next project…